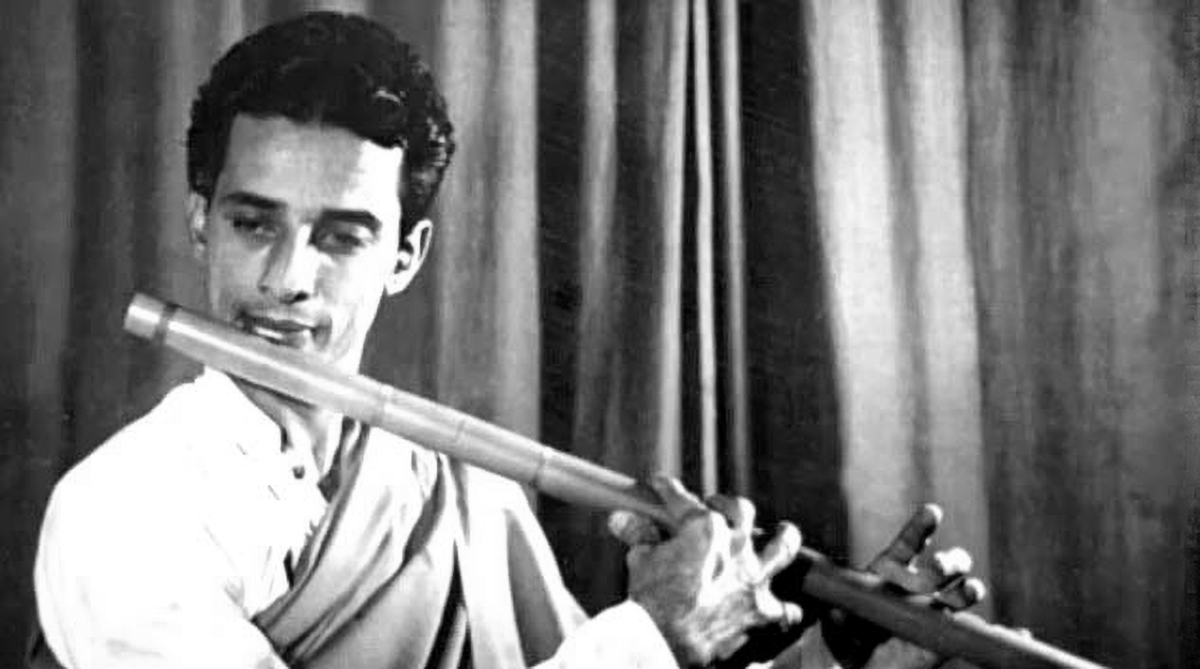 He was a truly versatile artiste. He had learnt vocal music from Master Navraṅg and S.C.R. Bhaṭ, Tablā from Āmir Hussain and Bānsurī from Pannālāl Ghos͟h - all legends in their chosen areas! But the Bansurī became his chosen medium for his musical journey. He was indeed a worthy son-in-law and disciple of the legendary Pannā Bābū. A very sensitive performer he held sway as the ace flautist of the country for several years. Deveṅdra had an illustrious career of over half a century. He was on the staff of AIR since 1950 and a flautist in the National Orchestra under Ravi Shaṅkar. He had participated in important music conferences in various parts of India, including National Programmes and Ākāshvāṇī Saṅgīta Sammelan-s. He represented the Govt of India as a member of the official cultural delegations and had occasions to perform before vast audiences in Nepal, Afghanistan, Russia, East Germany, Yugoslavia and Bulgaria. He also went on ICCR sponsored concert tours of USA, Canada, UK etc. He received the Gaurav Puraskār by the Saṅgīta Nāṭak Akademī, Govt of India. He has taught several students many of whom have achieved recognition at a national level. 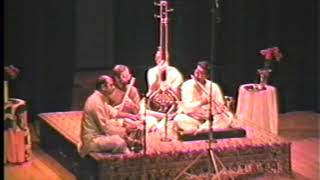 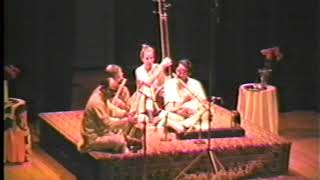 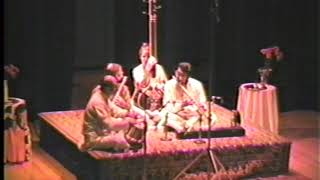 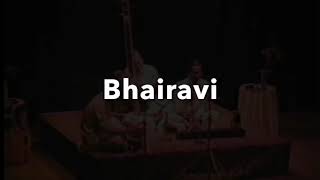