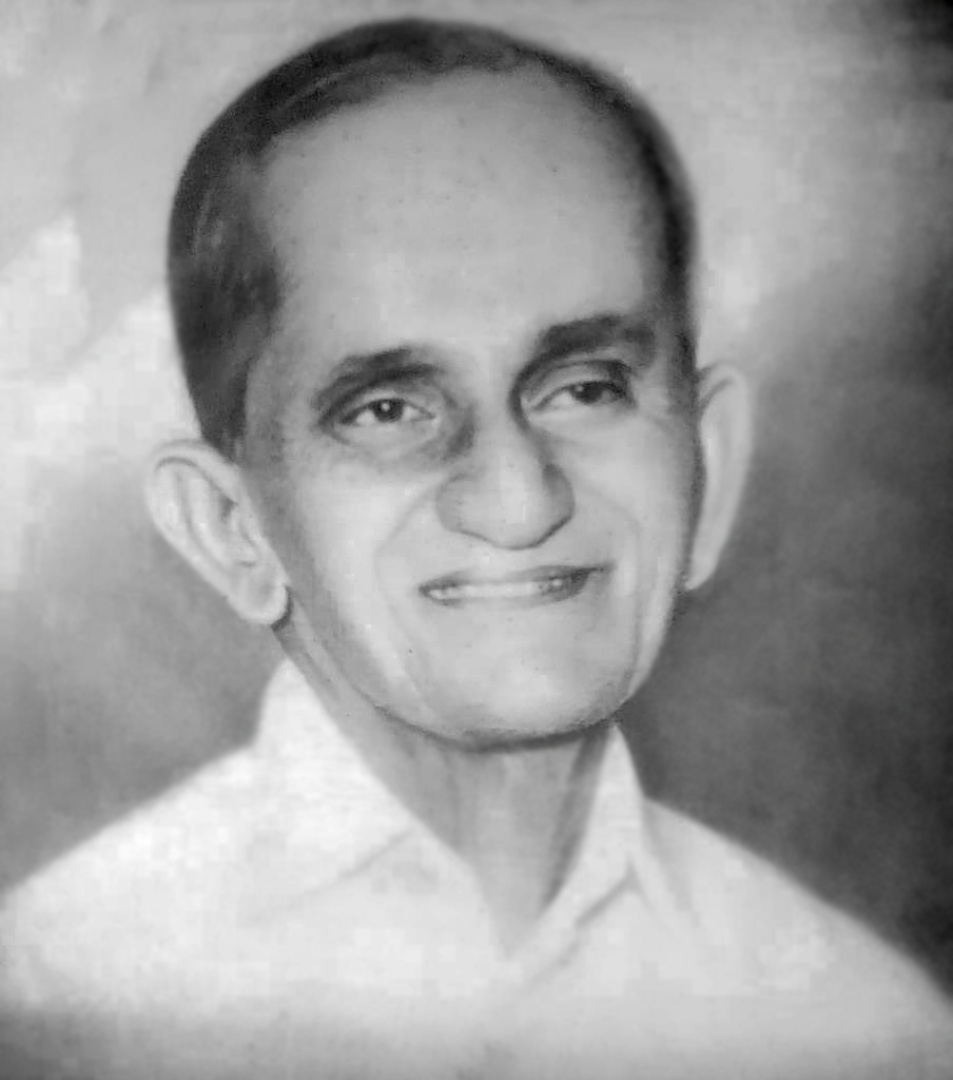 If there was ever a self-taught musical genius in our community, it was AmembaῙ Dinaker Rāo, popularly known as D’Amel. In the 1930s and 40s, All India Radio was almost the sole purveyor of wholesome music, be it classical, light, folk or popular. It was during that period that D’Amel, as programme executive, created a whole host of innovative and attractive musical compositions based on classical ragas and delighted the listeners. The inspiration behind the celebrated signature tune of AIR, a short piece on the violin, was D'Amel.

The AmembaῙs are well known for the inborn musical talent in almost every member of the family. Dinaker and his brothers took to music as a joyous pursuit right from early childhood. All of them were self-taught in music and were well placed in life in different fields but it was left only to Dinaker to take to music as a full-time pursuit. While studying at the Ferguson College in Puṇe, he used to regale his audiences at college programmes and private bait̲h̲ak-s with his songs.

He was endowed with an intensely musical and flexible voice and he excelled in singing devotional songs which reflected his devout fervour and feeling. In his final year B.Sc. he decided to forsake academics in favour of music and joined the precursor of All India Radio. 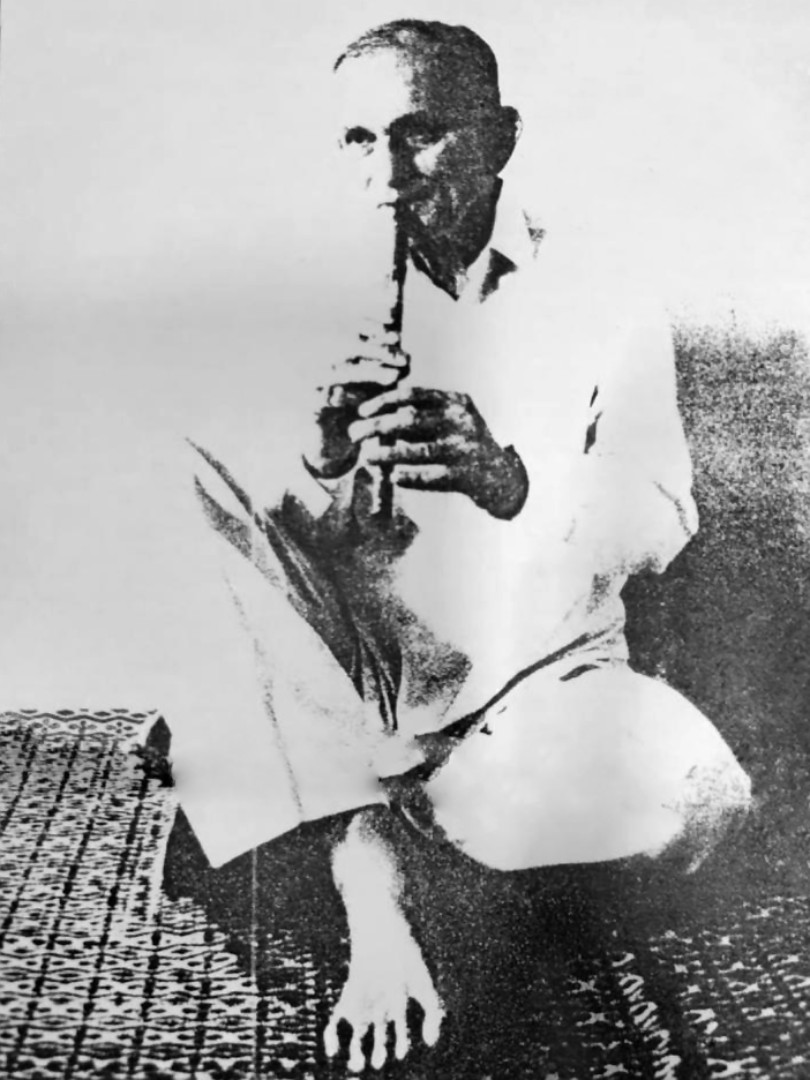 Although self-taught in music, he had modelled his singing style after the eminent vocalist Master Kṛs̲h̲ṇarāo Phulambrīkar, and even cut a couple of discs for HMV. However, he was equally adept at playing the harmonium, flute and violin but harmonium remained his favourite instrument. In 1937 when the Government assumed control of the broadcasting media, he was elevated to the post of Programme Executive. It was in this capacity that he produced a whole host of musical programmes, choral compositions, orchestras, signature tunes, etc which became instant hits with the listeners. His programme ‘Saptāh Geet Mālā’, which was a rage in the forties with a series of 21 compositions in Marāt̲h̲ī and Gujarātī, was continuously broadcast in the AIR’s morning schedule from November 1946 to March 1947. He chose some of the very popular musicians of the time to render the Saptāh Geet-s, among them Kṛs̲h̲ṇa Udyāvarkar. ‘Spectacular’ would be the word to sum up his contribution as a composer and music director.

A notable fact is D’Amel’s association with Walter Kaufmann who was in charge of the Western music unit at AIR. Kaufmann took some of D’Amel’s compositions and presented them in western technique with harmony and counterpoint. He also assisted him to introduce simple harmony in Indian music without affecting its innate ‘Indian-ness’.

D’Amel has to his credit some 500 musical creations. He has composed some raga-s himself and ‘Amelī Toḍī’ is one of them. It is a matter of eternal regret that little was done to preserve them for posterity and about the only recognition he got was in 1977 on the occasion of the Golden Jubilee of Indian broadcasting when Prime Minister Morārjee Desāi presented an award to him and many other former officials and staffers of A I R. It was but a small token in appreciation of the work of one who had dedicated himself to building up an important broadcasting unit literally from scratch.

D’Amel was also a deeply religious man. Way back in 1936 the A I R Station Director Zulfikār Bukhārī introduced D’Amel to Master Ashraf Khān who was an eminent actor of the Urdu and Gujarātī stage. Ashraf Khān was also a great Sūfī and this spiritual aspect of Ashraf Khān’s personality made a decisive impact on young Dinaker who regarded Ashraf Khān as his spiritual mentor. 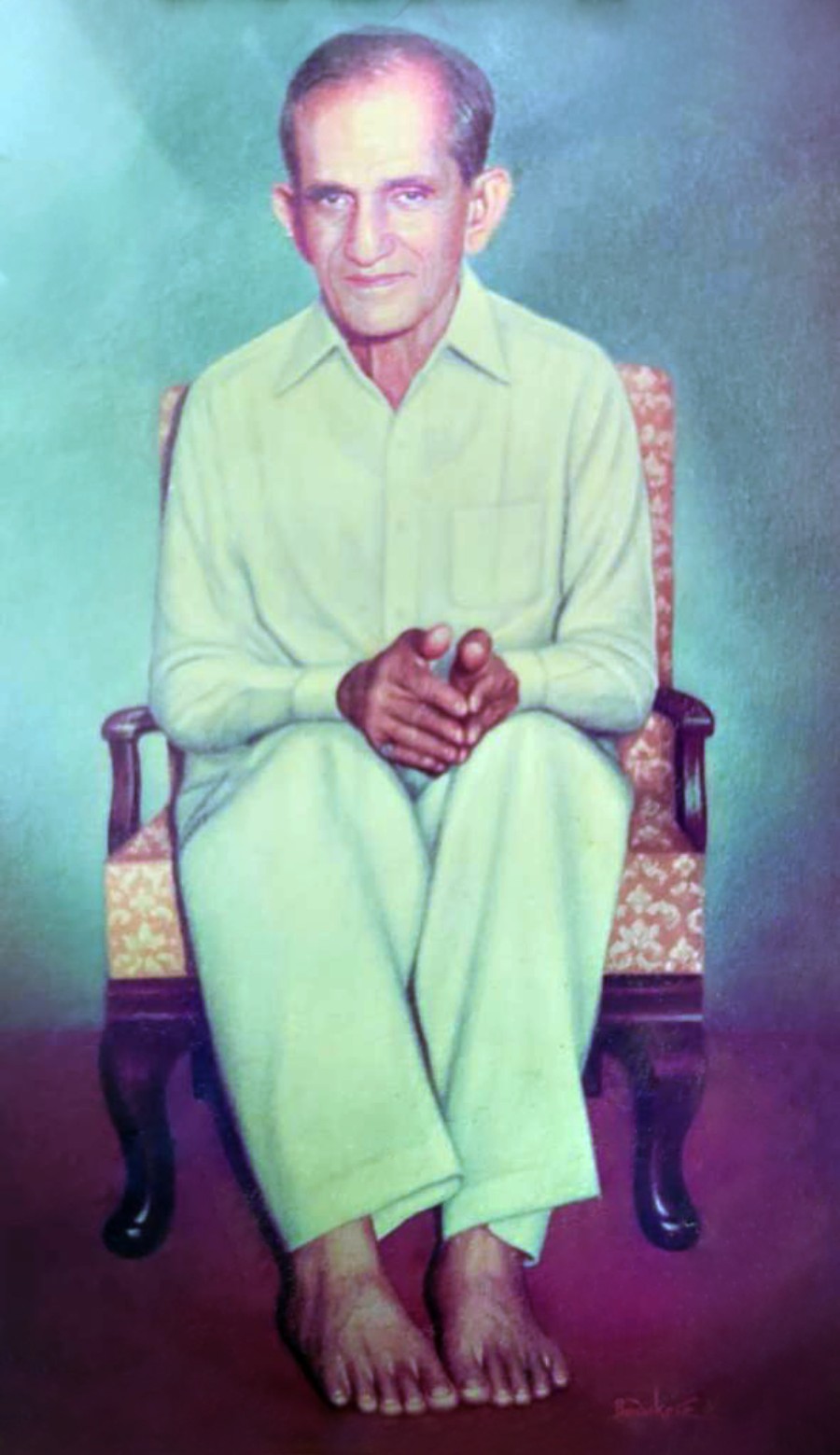 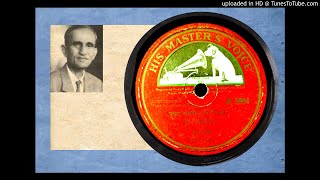 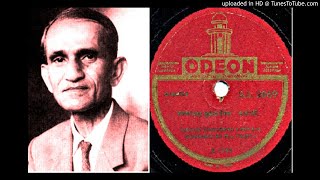 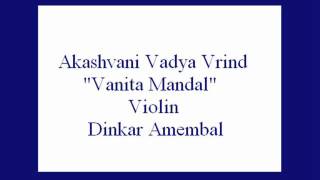 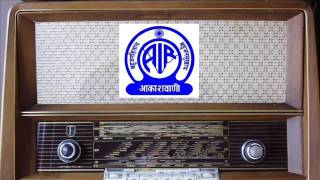