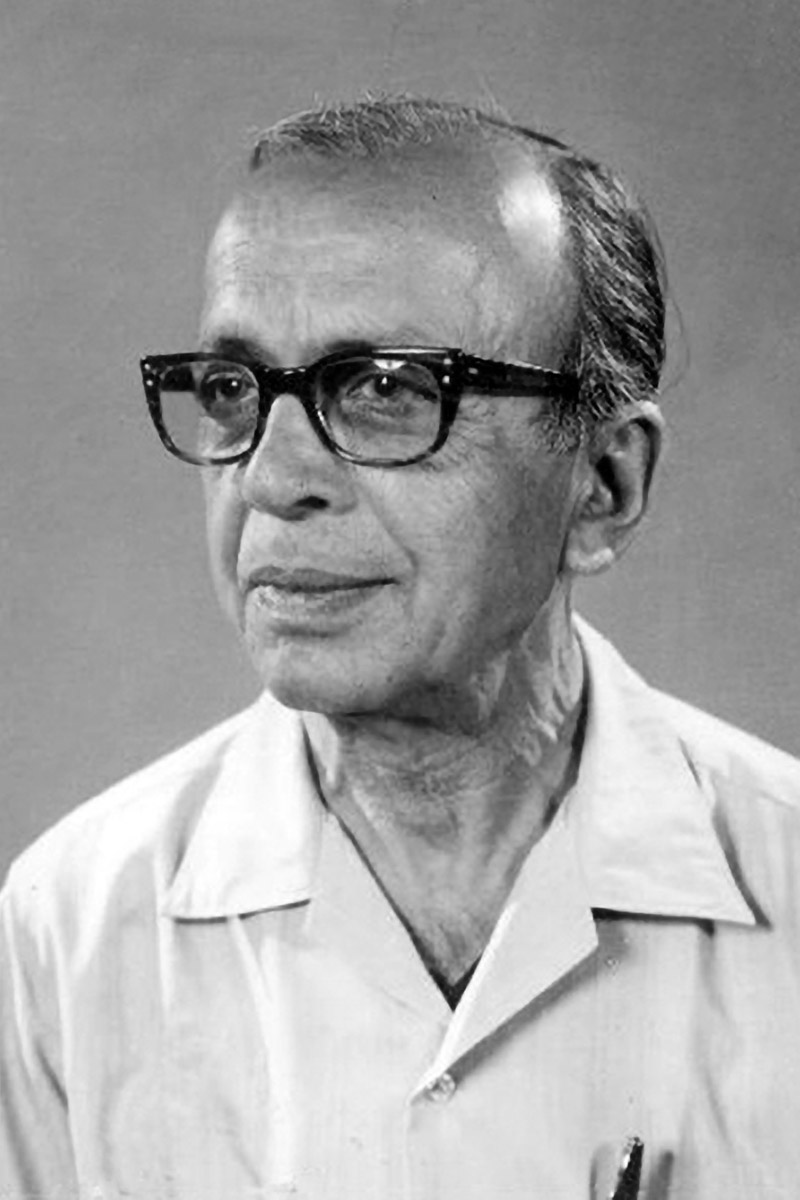 Vis͟hnudāss Shirālī, as he was popularly known, is truly a musical pioneer in many ways. Born to parents who were kīrtankār-s and bhajan singers in HubῙī, he was named Dattātreya. He had the urge to become a kirtankar while still in school and he had active encouragement in this from his mother.

Vis͟hnudāss also had the privilege of learning from Bābā Allāuddin Khān of Maihar. He obtained the Diploma of Saṅgītā Praveeṇ in 1928 in vocal, instrumental and theory of music with distinction, and with it came his appointment as Principal of the Lāhore Branch of Gandharva Mahāvidyālaya. His urge to try and achieve something new became so compulsive that he toyed with the idea of a tour abroad and approached Paluskar for permission to start an Indian music school in London, and was pleasantly surprised when he got permission even though he had been in Lāhore for just a year. This was in 1929/30 and it was a truly adventurous, if not foolhardy, idea as he had no financial help or sponsorship from anyone except a word from a family friend settled in London who agreed to help him, and he set sail for London with a few musical instruments.

Unfortunately for him, the music school idea just did not click but fortuitously he met Uday Shaṅkar in London, and by a curious combination of circumstances Uday Shaṅkar invited Vis͟hnudāss to join him as one of his music directors. As part of Uday Shaṅkar’s troupe, Vis͟hnudāss visited many countries and during his American and European tours took time off to attend western music concerts which gave him new ideas for conducting experiments in orchestration of Indian music. During that time, he had the opportunity of studying the theoretical and compositional aspects of western music from a famous conductor, Hans Oppenheim. Back in India, Vis͟hnudāss worked at Uday Shaṅkar’s cultural centre in Almora where he had opportunities to compose music for many stage
ventures and the filmic extravaganza ‘Kalpanā’.

Later he joined the Films Division of the Government of India as Director of Music where Vis͟hnudāss, a maestro by now, provided the background score for over 450 documentaries and, in the process, gained an experience totally different from that of music making for dance, ballet and opera. His several trend setting achievements in orchestration and film music, as also in the wider field of dānce, ballet and opera, had their distinctive stamp of his individual genius. Belatedly though, his contribution was recognised by the Government of India when he was chosen to be the first recipient of the Central Saṅgīta Nātak Akademi Award for creative music.